Electric cooperatives were created to serve rural America, and do

Before electric cooperatives – because of low population density – rural residents and businesses were unable to enjoy the electrification taken for granted in America’s cities and suburban towns. In fact, as late as the mid-1930s, nine out of 10 rural homes were without electric service. This kept their economies entirely dependent on agriculture, suppressing wages and increasing the outflow of labor and capital to the cities. That’s why on May 11, 1935, President Franklin Roosevelt signed Executive Order No. 7037, which established the Rural Electrification Administration (REA). It quickly became evident, however, that established investor-owned utilities were not interested in securing federal loans to extend electrification to rural areas. What did happen was that farmer-based cooperatives began to apply for those loans. In 1937, REA facilitated this movement by drafting the Electric Cooperative Corporation Act, which enabled the formation and operation of not-for-profit, consumer-owned electric cooperatives. The cooperative model was so successful that by 1953, more than 90 percent of U.S. farms had electricity. Today, about 99 percent of the nation’s farms have electric services, most from locally owned electric cooperatives, such as San Miguel Electric Cooperative (SMEC).

In addition to delivering electric power for residents and businesses, electric cooperatives provide steady, well-paying jobs. San Miguel, for example, employs 419 plant and mine employees and supports 1,200 indirect jobs in rural South Texas. Many of these employees have been with San Miguel their entire careers. 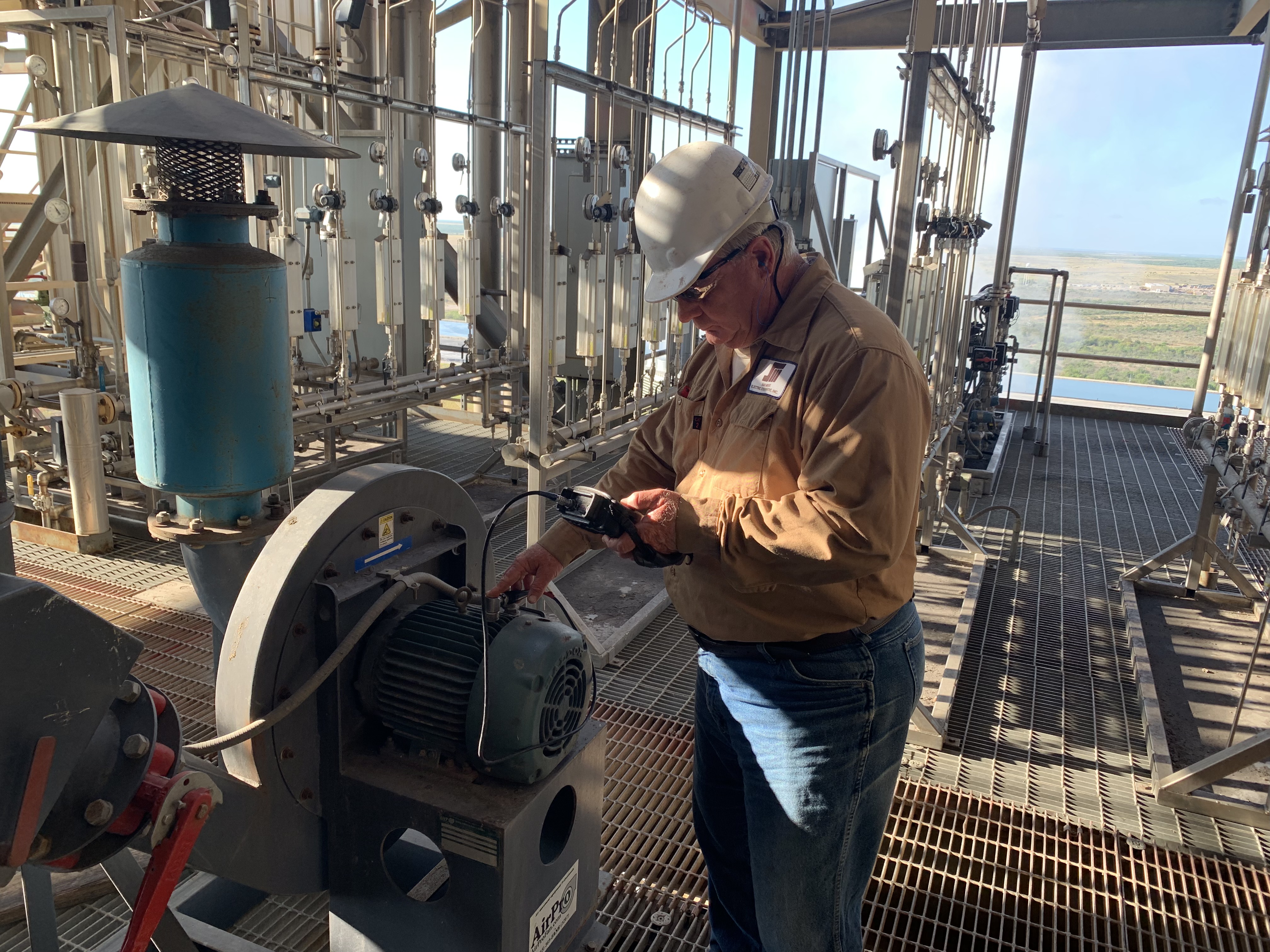 The history of electric cooperatives

The 7 Principles of electric cooperatives

Cooperatives around the world – including the San Miguel Electric Cooperative – operate according to the same set of core principles and values, adopted by the International Co-operative Alliance. Cooperatives trace the roots of these principles to the first modern cooperative founded in Rochdale, England in 1844. These principles are a key reason that America’s electric cooperatives operate differently from other electric utilities, putting the needs of their members first. They include: Open and Voluntary Membership, Democratic Member Control, Members’ Economic Participation, Autonomy and Independence, Education, Training and Information, Cooperation Among Cooperatives and Concern for Community. Caring for its neighbors, who are often its customers, is important to San Miguel. Through its charitable giving programs, the Cooperative awards contributions to qualifying organizations in Atascosa and McMullen Counties. 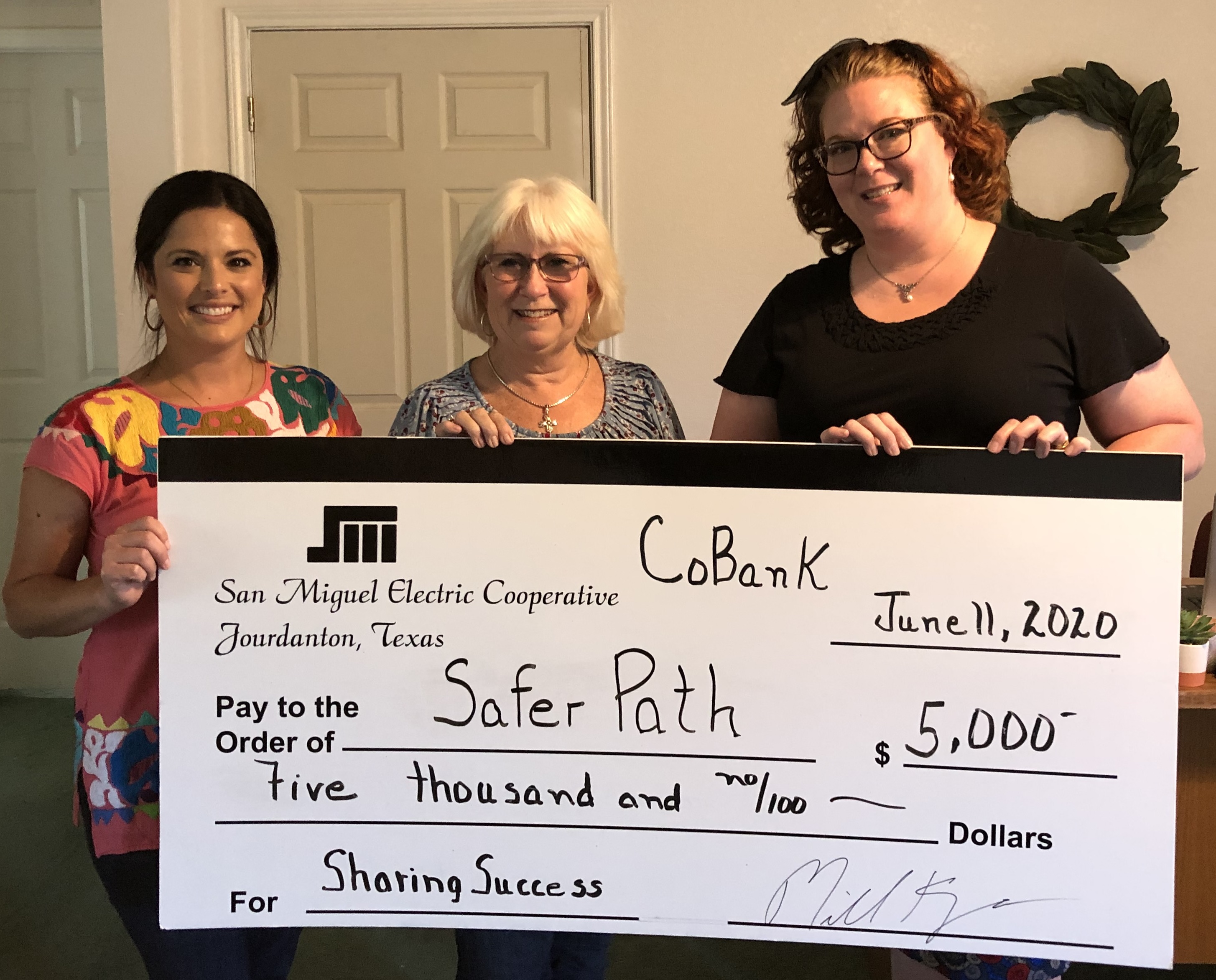